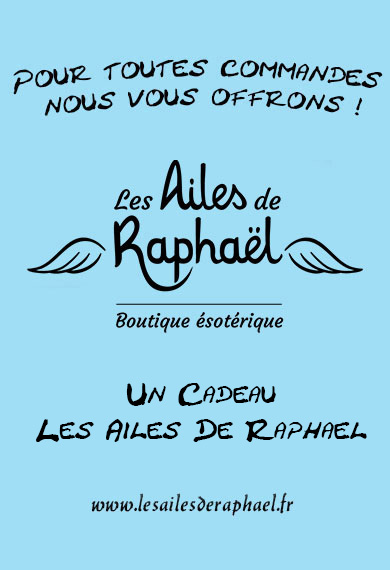 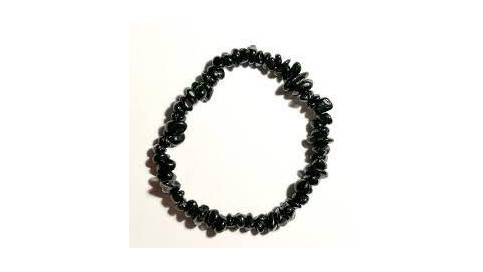 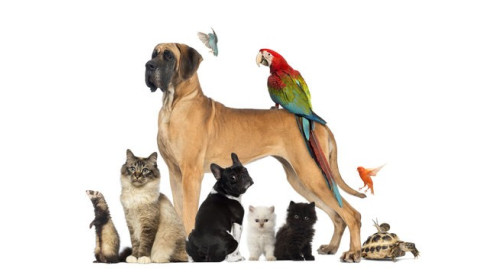 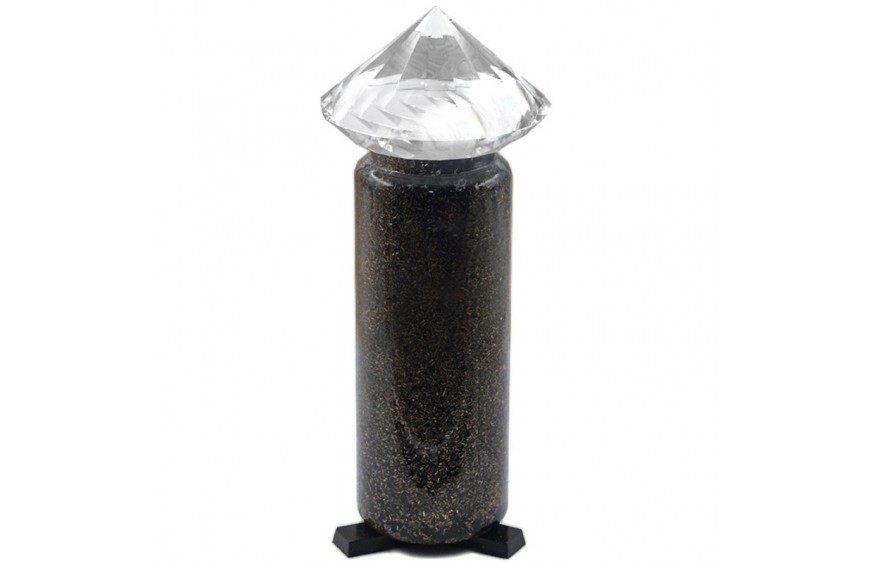 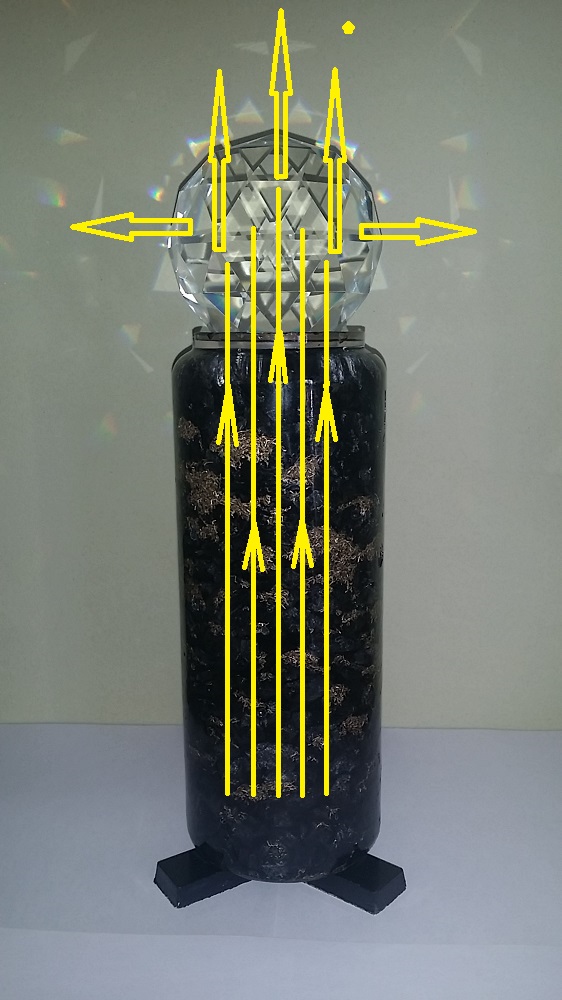 Definition of capacitor in general

The method is based on the concept of the traditional electric capacitor as known to date.
The capacitor is an electronic component that can be compared to a reservoir of energy.
It consists of 2 metal frames separated by an insulator.
When a voltage is applied to its terminals, the insulator is subjected to this voltage and accumulates electrostatic energy. It also accumulates an electrical charge.

Presentation of the Canon Energy Capacitor

In the present case, the energetic properties of minerals and metallic particles of different values ​​are associated in order to activate an energy field.

By isolating each particle, one obtains from a source of environmental electric waves, electrostatic fields. The additional charges will thus be released into the environment.

We are often told that: "for an electric shock to occur, the circuit must be connected to an electric source". These people forget that in our ambient environment, electric charges are constantly circulating, for example Hertzian waves and other energies emanating from wifi sources, satellite dishes, antennas, high voltage lines, underground water sources ...

As such, I will specify that a building is also an antenna and a capacitor, since each slab plays the role of an electrode and everything that is part of the basement is also part of each slab, especially more than those who live on each level, generate a source of emission which is added to the other levels and vice versa. The heavy energies pile up and add up and end up falling to the lower floors. For all these reasons indicated above, the very large unpurified cities are the object of very heavy energies which end up reaching the psyche of the most fragile of the inhabitants. Some of the most fragile, become violent catalysts of this jumble of heavy and stagnant energies.

The Fullerene molecules contained in the Shungite particles will filter and clean the accumulated energies to restore them after having cleaned them of their harmfulness.

The crystalline geometry that covers the "Canon Energy Capacitor"

A geometric shape in natural crystal or manufactured in the factory, will serve as an energy amplifier and direct the energy of the "Canon Energy Capacitor" according to the desired effects.
The size of the crystal covering the top of the energy cannons will amplify the power emitted according to its shape and volume.
The faceted crystal sphere will diffuse the energy like a shower of energy going in all directions, filling the place.
Several "Energy Cannon Capacitors" in a house will create a relay energy field, interacting with each other. Thus, an energetic fabric will run throughout the house, acting on the people living in this place.

The presence of bronze particles filling the outer surface of the barrel.

Included in and around the "Energy Cannon Capacitors" are bronze shavings. The object of the bronze particles is to be very conductive and amplify electromagnetic values ​​by optimizing the condensation of energies in order to release it, thereby including the energy value of consciousness of the mineral.

Bronze optimizes all energy in a very noble way.

The bronze being composed of copper and tin, it enters into this fact in vibration with two very important planets, namely Venus and Jupiter. Astrologers will understand the vibrational language that emanates from it, namely the noble relationship to the other in an expansion value.

The height of the "Canon Energy Capacitor" cylinder, as well as its volume, play a very important role in the energy emanation and the transmission power.

Vibration rates are measured in Bovis units.
The human body on the physical plane, vibrates on average between 8500 and 10000UB.

The "Canon Energy Capacitors" have a vibratory rate ranging from 6 million to 64 million UB on the spiritual level and this, depending on the model used.

We know that energies communicate with each other and upgrades are carried out through local energy dialogue. The human body will receive a rebalancing and the superfluous energy will be absorbed by the furniture and walls of the place of life. We understand that the vibratory rate of a place will be considerably revitalized. The human body will only take the energy it needs.
It has been found that this kind of tool in a sick person's room contributes to well-being, because the emotional level will be amply valued.

The concept, placed in a place lit by daylight, recharges itself.